Madhyama, aptly called so, is the middle note in an octave of seven notes – ‘S R G M P D N’. Equally belonging to the triad of notes before and after – S R G and P D N – mild and soothing in its ‘‘Suddha’ form known by the same name in both the systems, the ‘Madhyama’ svara maintains a harmonious relationship with every other note. Its comforting and endearing tone sets the placid mood of a Rāga. Its rapport with Ṣaḍja is something to experience Ā.

The ‘Tīvr Madhyam’ or ‘Pratimadhyama’ as it is called in Karnatak music justifies its name by being sharp and dominating, always appearing to be vying with the next natural note, ‘Pañcama’, for supremacy. 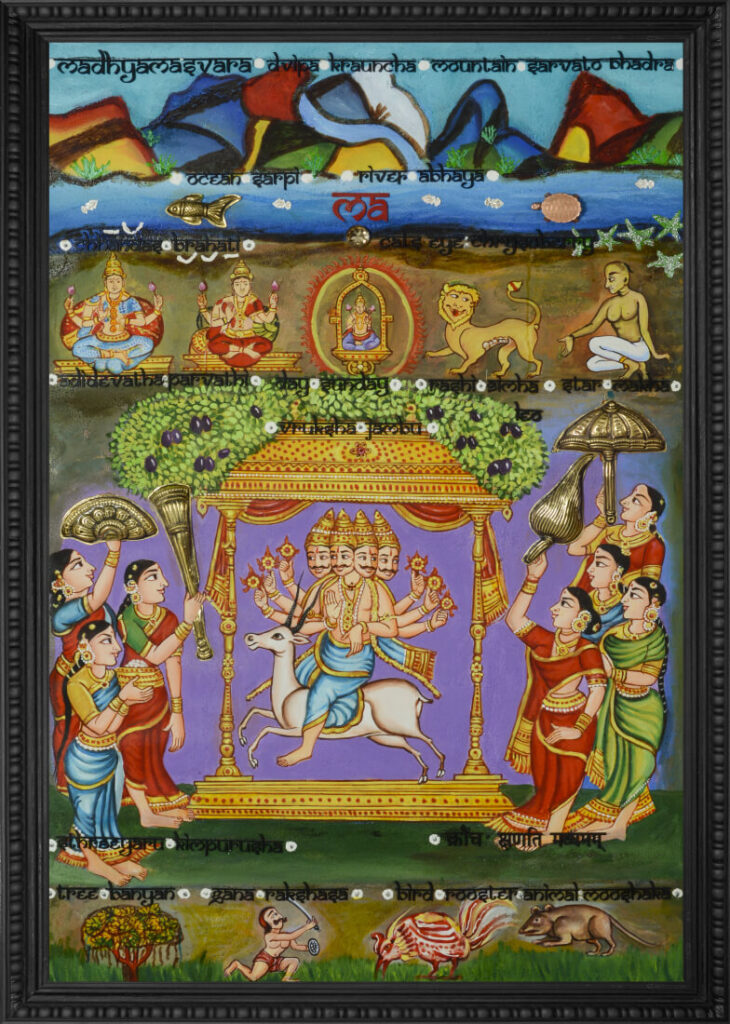